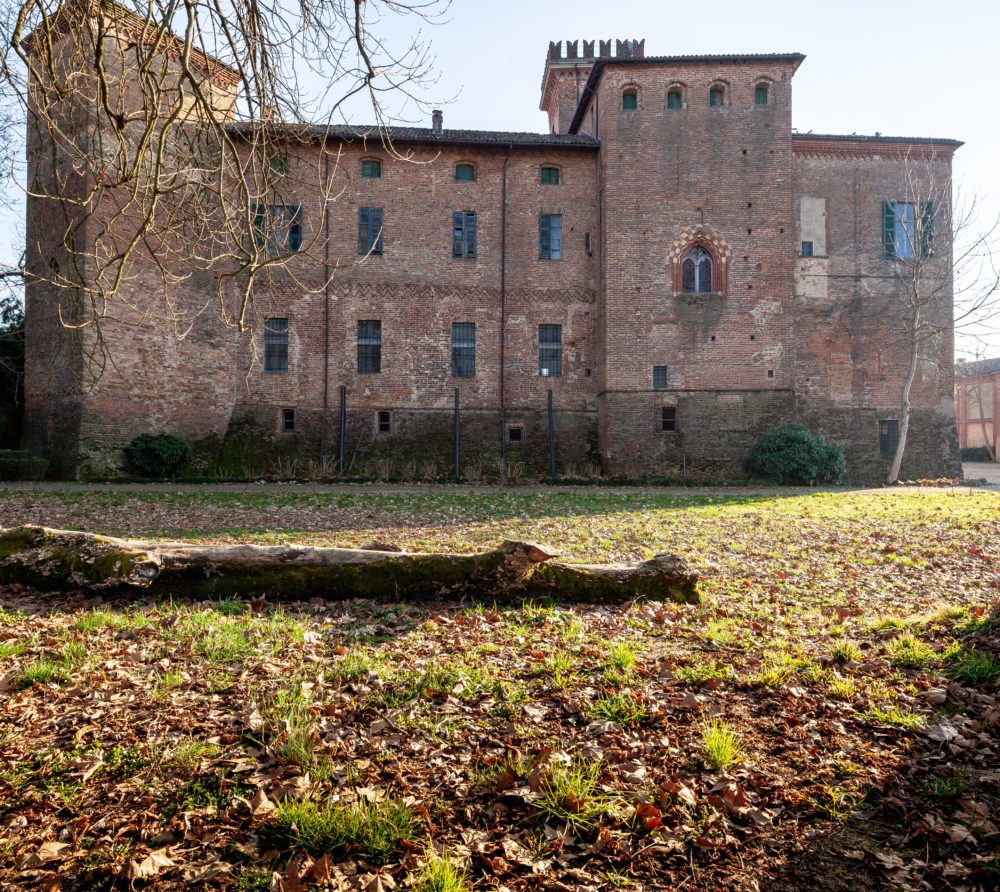 The origin of the Castle dates back from an imperial decree given to four knights Guido, Burgundio, Assalito and Raineri de Santo Nazario (Sannazzaro) in Pavia in 1163. In that document the Holy Roman Emperor Friedrich I (Barbarossa) gave to the Sannazzaro, among other privileges, the right to build a Castle wherever they wanted in their properties (ubicumque voluerint in possessionibus eorum).

At the end of the following centuries the existence of the castle is proven by other documents dating from the end of 1200, beginning of 1300. Its original structure was modified several times in various ages and especially in 18th century to adapt it to its new function of pleasant country house and agricultural centre. Later on in 1854-57 an even greater restoration took place in the north and west wing of the castle according to the neo-gothic style in fashion at that time. Important frescos and other decorations of great impact were added in that period.

The castle is a very rare example of historical building that has always belonged to the same family who still lives here.

It has hosted important personalities of Italian and European history, like Princes Paleologo marquis of Monferrato, the Gonzaga Dukes of Mantua and Monferrato, King Carlo Emanuele III of Sardinia and Piedmont in 1745. King Victor Emmanuel II (first king of unified Italy) and Emperor Napoleon III passed by Giarole in 1859 and were received by count Giacinto. Also many painters and artist and musicians from various parts of Italy and the rest of Europe worked or were hosted here.

The Castello is surrounded by a large garden (23,000 sq. mt.) with beautiful and imposing trees (horse chestnut, plane trees, Ginko, yew, black and white wallnut trees), a small orchard, a gazebo tent for outdoor activities, the horse stables building, a church and an Ice House hidden under a hill. 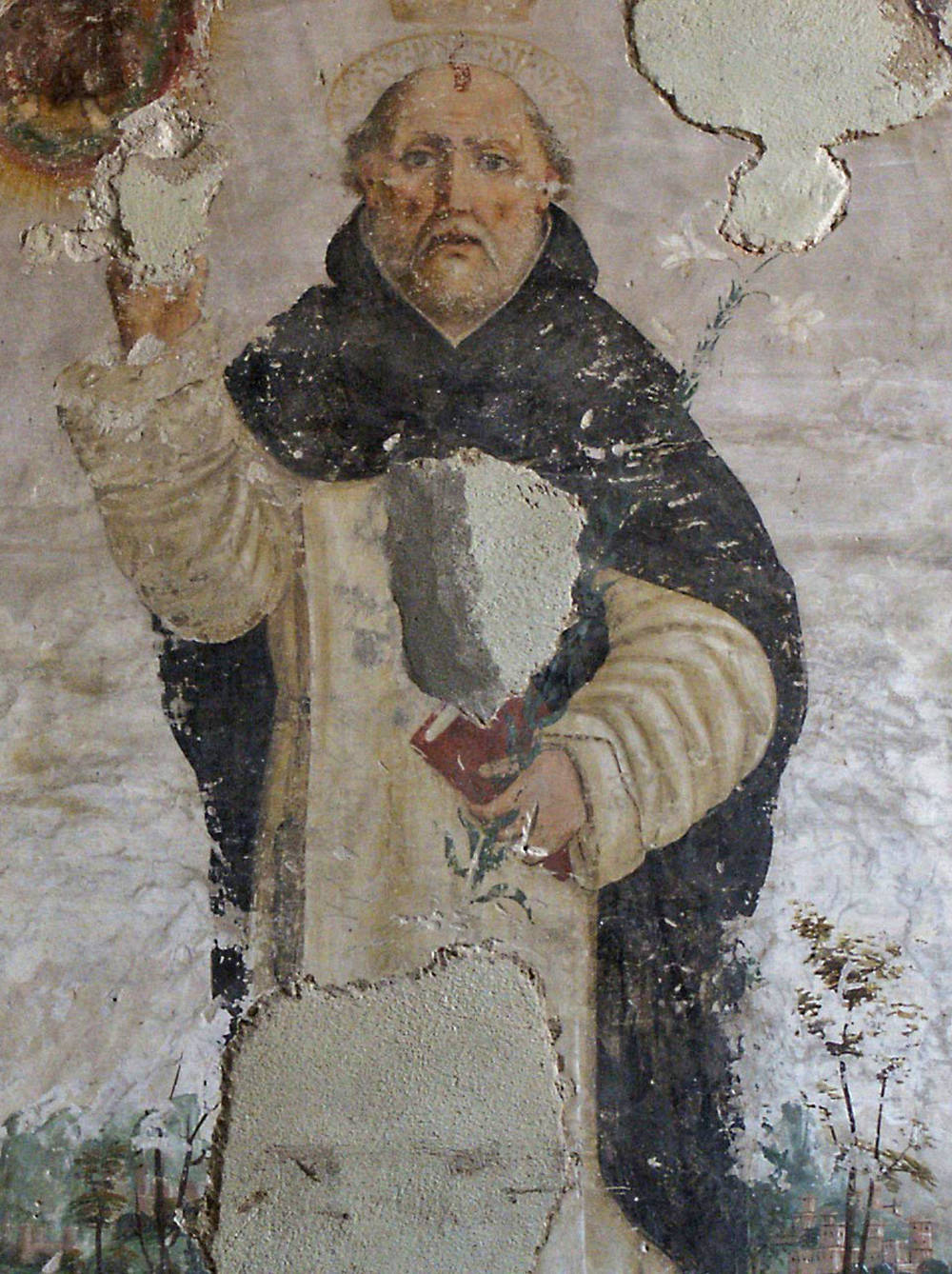 In 1854-57, count Giacinto Sannazzaro Natta started an important restoration programme which included among other things the painting of the vault of the large Ball room. Among other painters of the same period like Paolo Emilio Morgari and Andrea Gastaldi worked here a young painter called Grosso (belonging to a well-known painters family from Torino). Grosso died by falling from the ladder while he was frescoing the vault and his ghost goes around the house turning on various lights in the castle room and courtyard. The watch tower is another place where you might meet him. 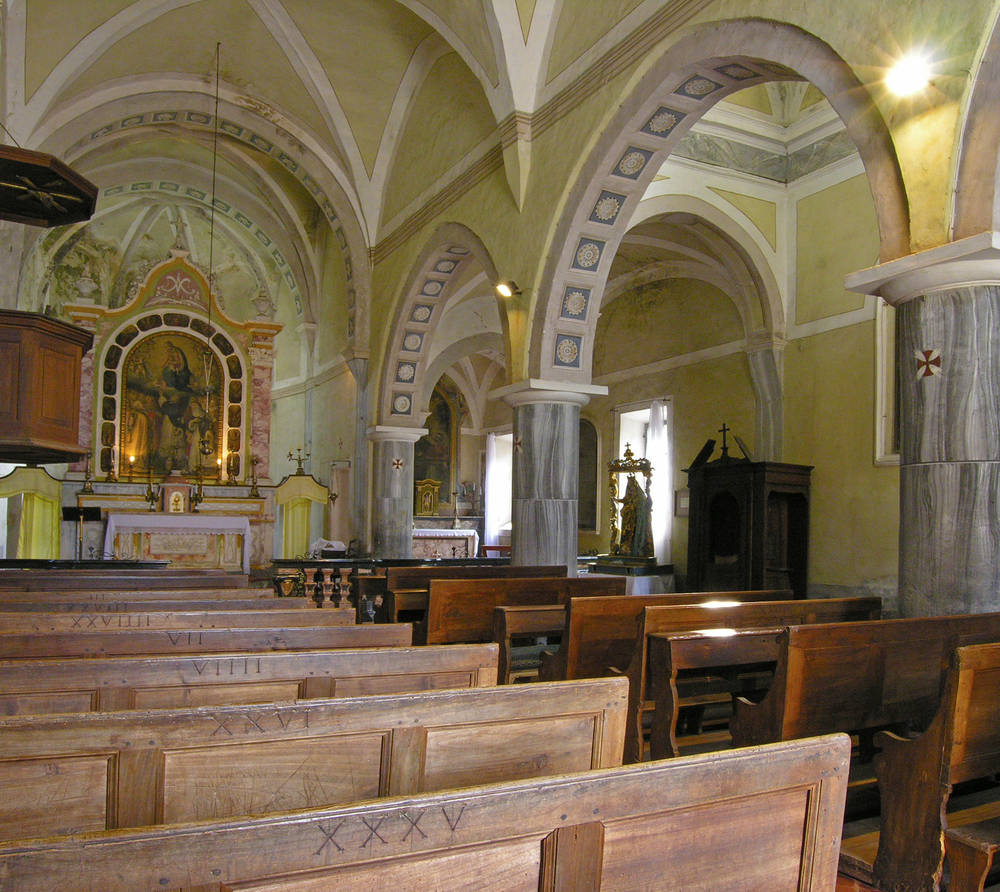 The Statue of the Virgin of the Rosary

Since many centuries the Sannazzaros carry in a church procession around the village of Giarole a statue of the Virgin of the Rosary during the first Sunday of October. This tradition dates back to 1571 when the Pope dedicated to the Virgin of the Rosary the victory in Lepanto battle.
The father of the present owner Count Ranieri Sannazzaro Natta used to tell to younger members of the family unwilling to take part in this traditional feast that he had missed it only twice in his life in 1943 and 1944 when he was a war prisoner in Germany!

Many castles have been said to hide secret passages leading to other fortress or churches. Giarole is said to have a passage going to the nearby castle of Pomaro and another going to the castle-farm of Baldesco which has been owned for centuries by the Marquis Natta d’Alfiano, cousins of the Sannazzaros.
The entrance of these secret passages is supposedly starting in the castle’s underground not far from the old prison which was in use until 1796. In the same underground it is possible to see the so-called “Infernot” a wine cellar typical of Monferrato region where the best wine used to be kept. 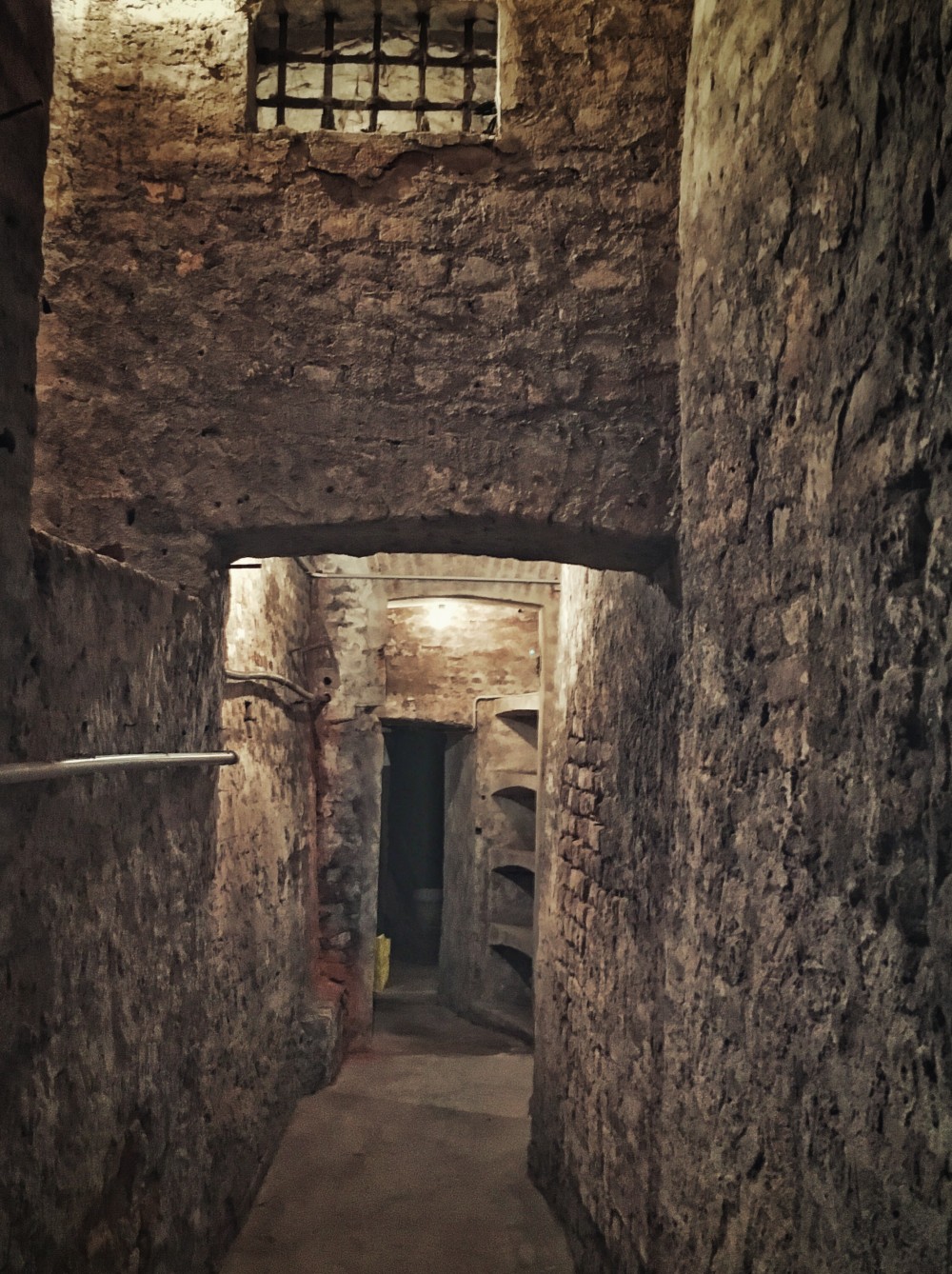 In the garden of the castle just in front of the entrance door there is a small hill covered with yew trees . This hill hides on the north side the entrance to a Ice House. It used to be filled with snow, ice and straw at the end of winter in order to keep perishables until the end of summer. 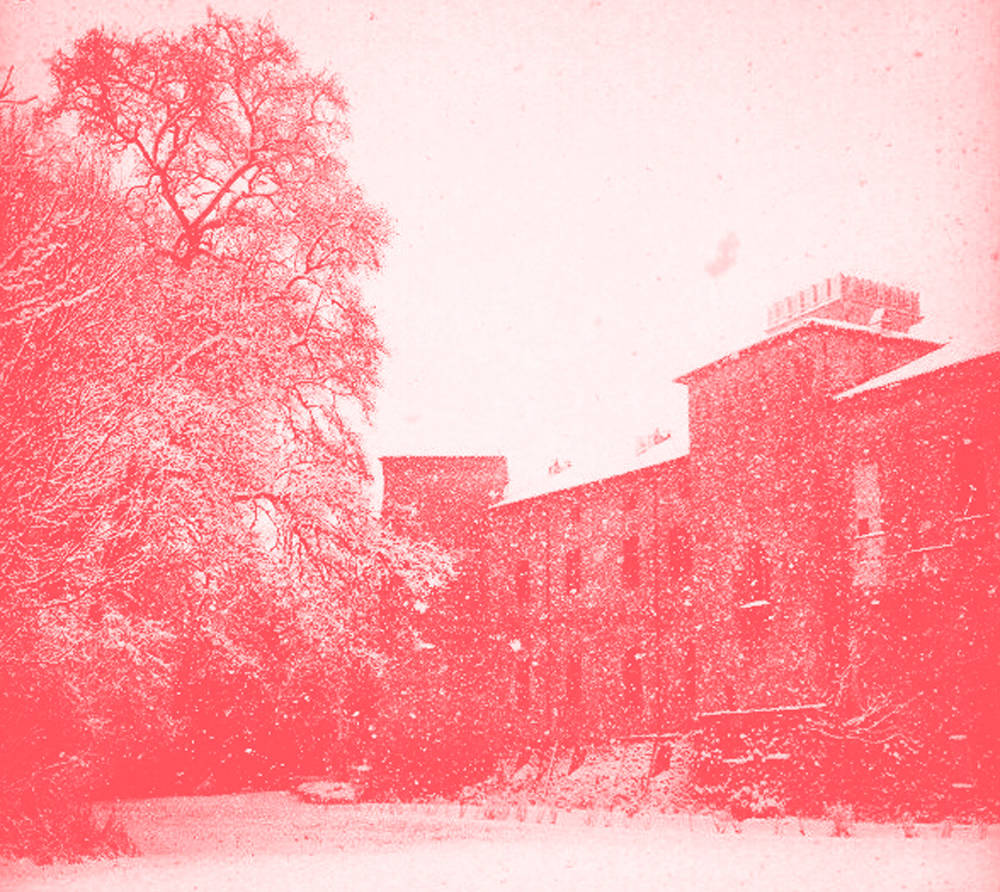 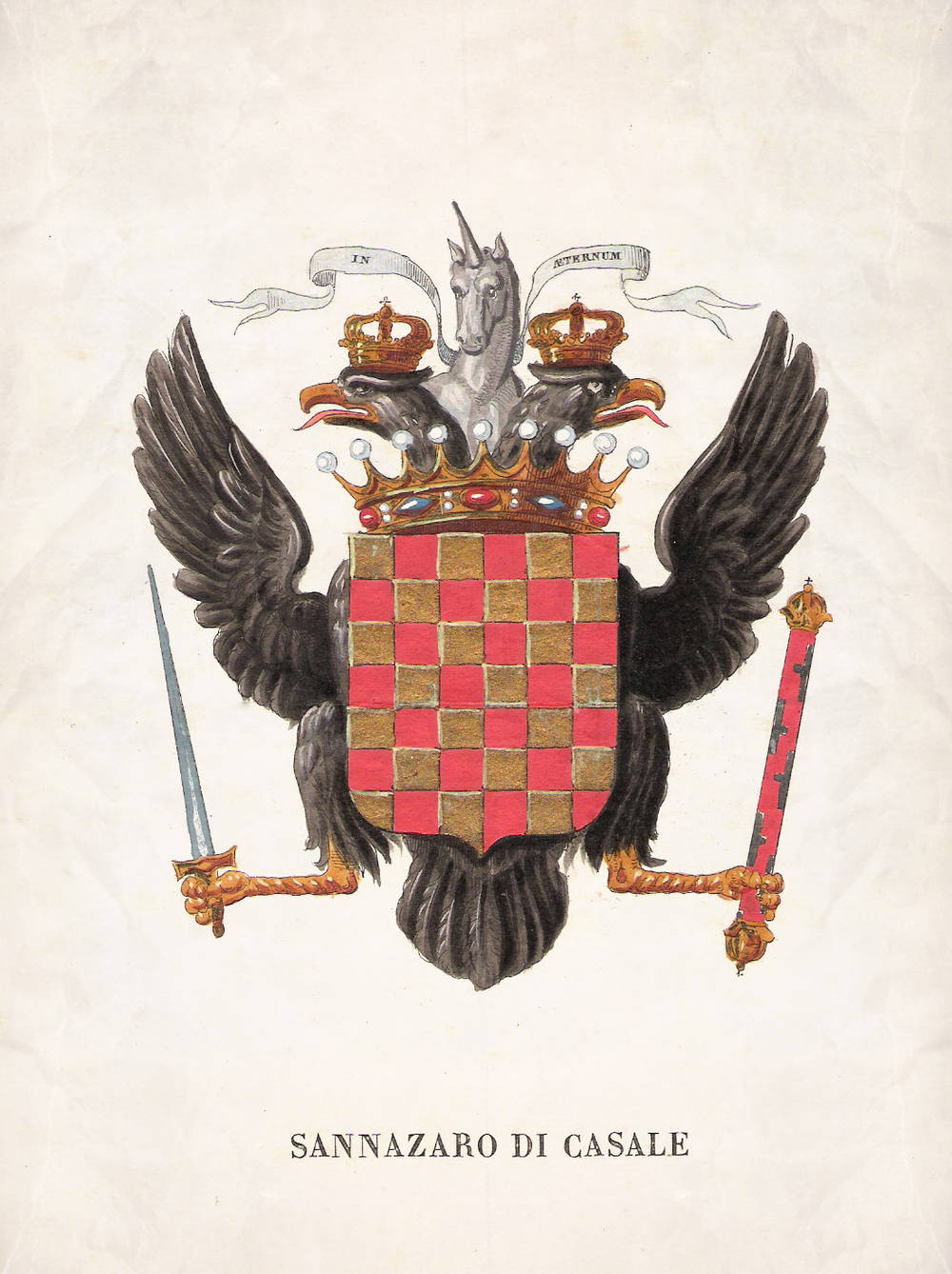 Until 30 years ago the garden of the castle hosted a small lake used in winter as a skating place.